11 reasons why you should be creating more video 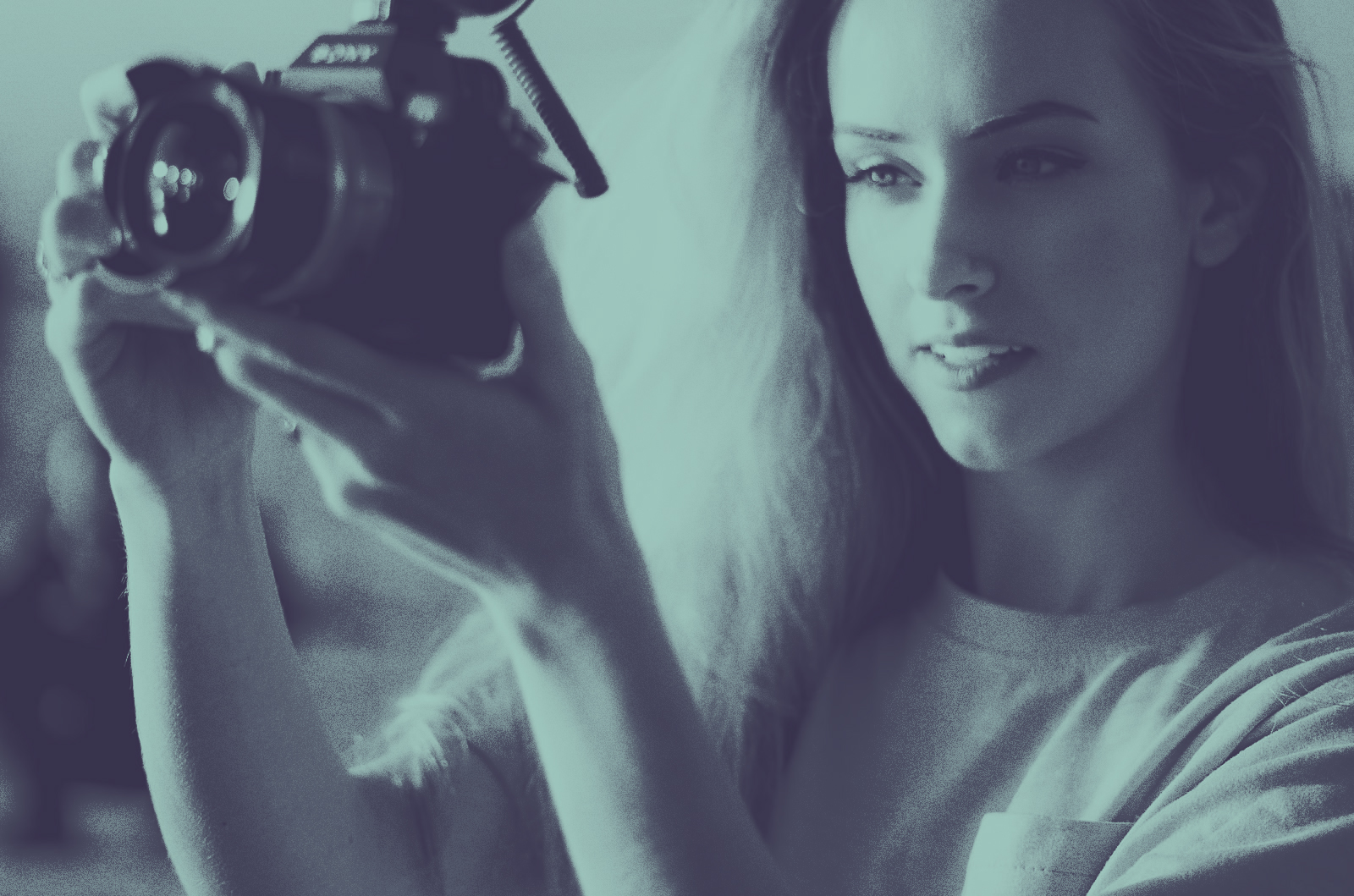 We've all heard it: we should be creating a lot more video. However, do we know why we should be doing it? Let's look at the numbers.

Looking for an outstanding video tool? Let us show you Storykit.

Many of us have probably noted that over half a billion people watch video on Facebook every day (which adds up to over 8 billion video views every day, on Facebook alone). Or that people are watching video on Youtube over one billion hours a day.  These numbers are immense, but still – does this actually mean anything to me and my brand? Well, it does and there are a lot more numbers that prove this.

11 reasons to create more video for your brand

Still not convinced? Let's see if this survey, conducted by video company Wyzowl, can do the job.

95% of marketers say video has helped increase user understanding of their product or service.

80% say it helped them increase sales.

87% say it helped them increase traffic.

81% of marketers say video has increased time visitors spend on their website.

96% of people have watched an explainer video to learn more about a product or service.

84% of people have been convinced to buy a product or service by watching a brand's video.

74% of people have been convinced to buy a piece of software or application by watching a video. 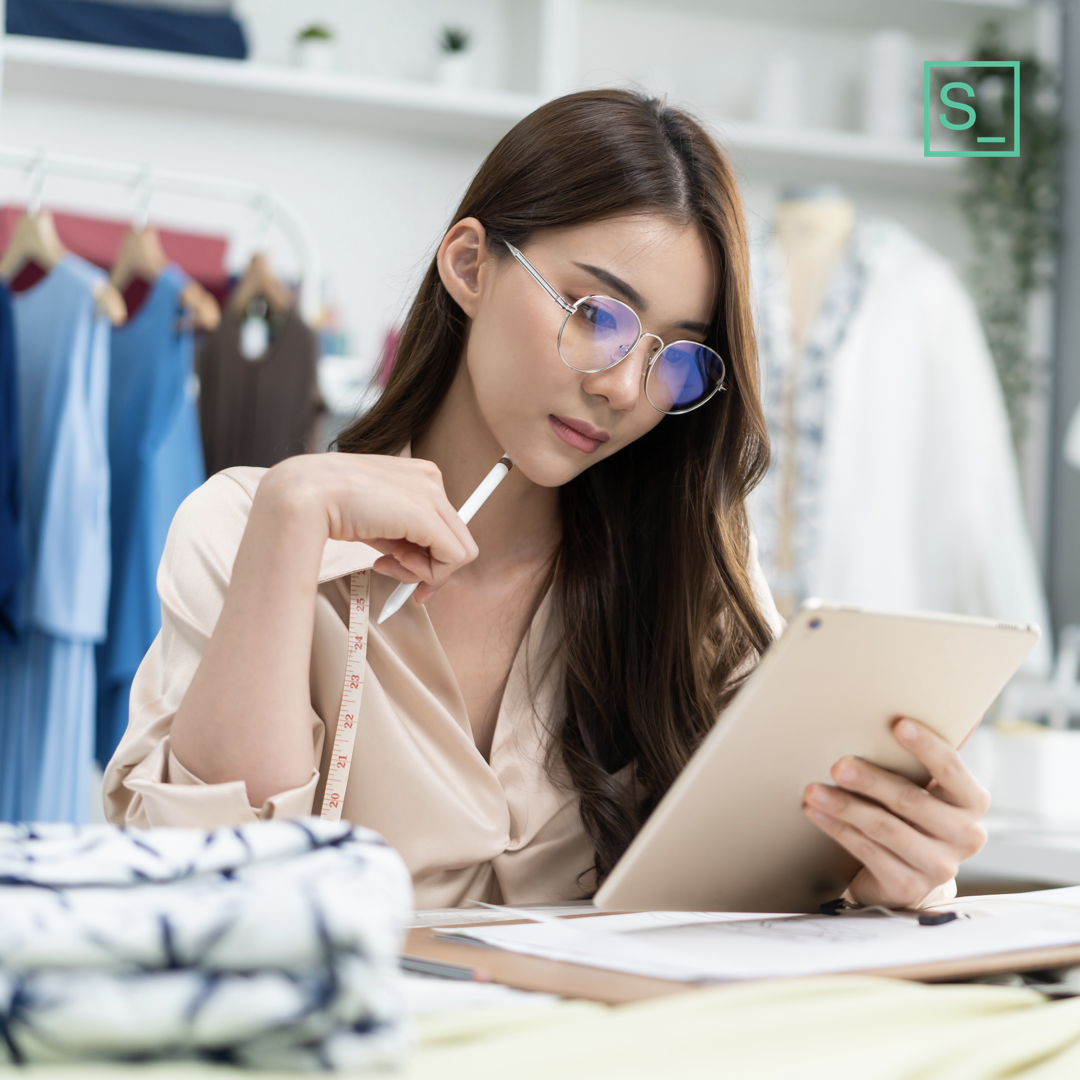 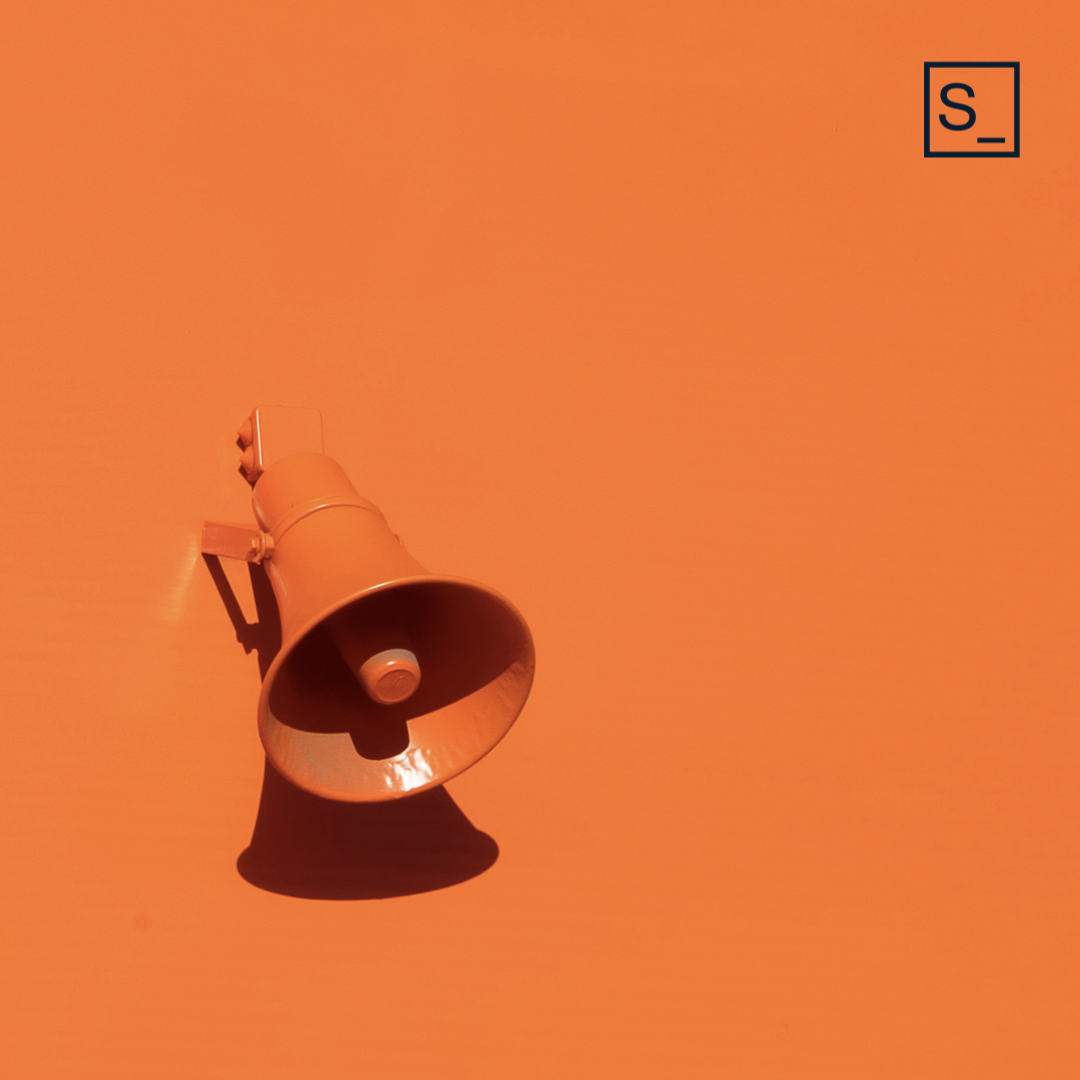 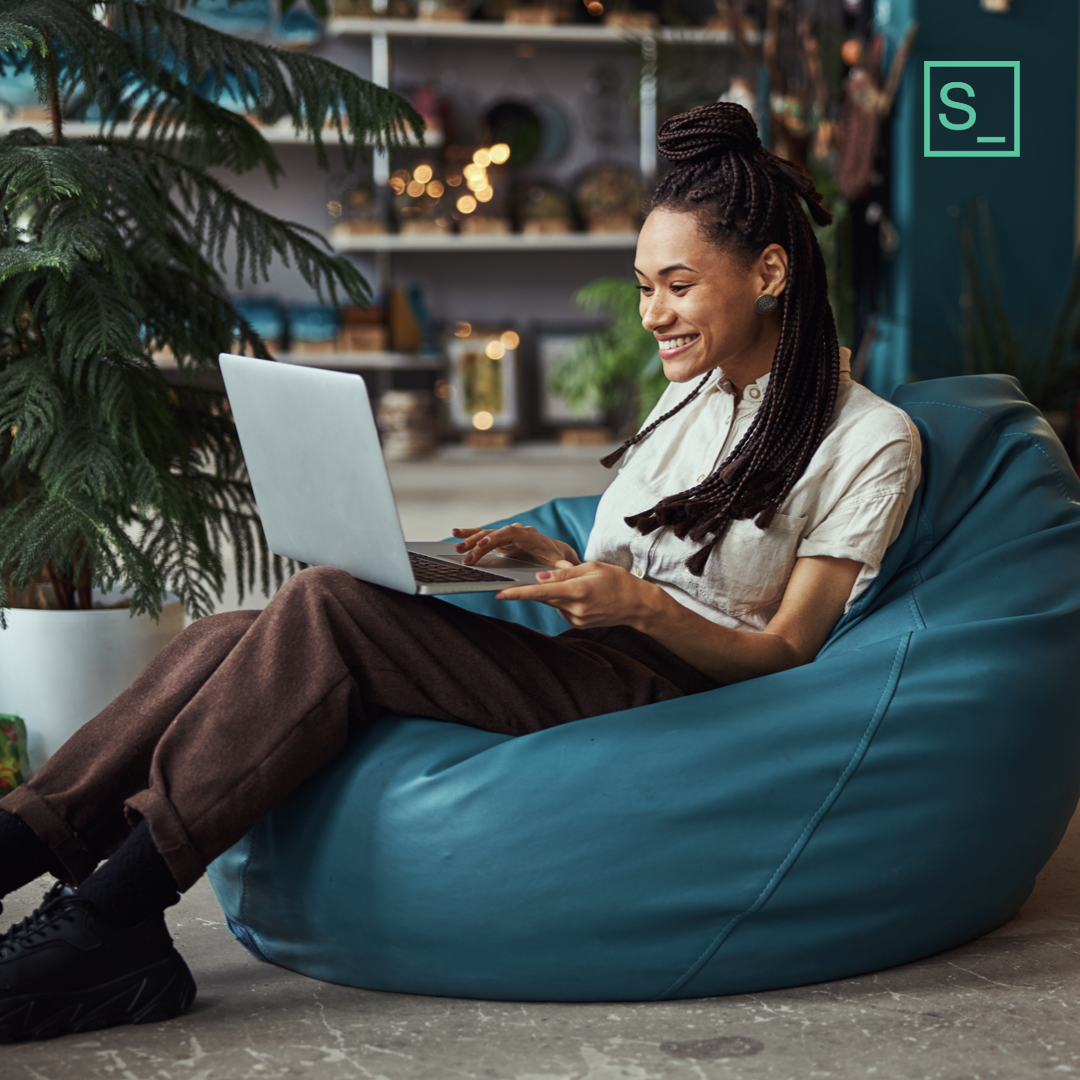